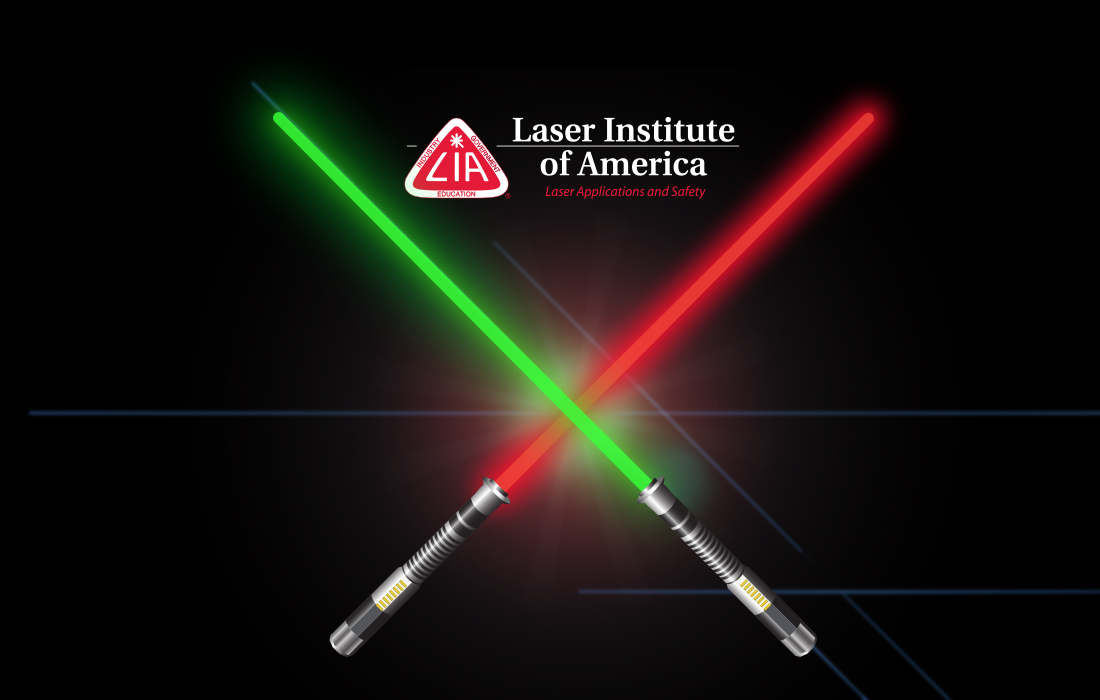 Is it possible to make a real lightsaber? Since 1977, Star Wars fans and researchers alike have pondered this question and many others, blurring the line between science fiction and science fact. For some, the idea of habitable planets in galaxies far, far away where intergalactic battles wage on is little more than kids stuff. For others, Jedi and Sith have served as inspiration for real-world applications in science and technology.

The latest entry in the Star Wars franchise, “The Force Awakens” will hit theaters Friday. With it, comes a renewed interest in lightsabers, holographic projections and other otherworldly laser technology. A new film likely means new gadgets, weapons and technology, and for the more curious viewers, poses the question “Is this even possible? If not now, when?”

If lightsabers were available to the masses, they’d likely sell out overnight. The transportable sword-like device casts a beam of light, extending a few feet from a metal base, and can cut through virtually any surface. While used primarily as a weapon in the Star Wars films, imagine the real world applications of such a device. Tasks normally reserved for knives, such as carving a holiday ham, would be easier than ever. Cutting materials such as wood or steel, would be simplified to one steady swipe.

Unfortunately for us all, the lightsaber as seen in the films, is not possible. Maybe physics and photonics work differently on other planets. Here on Earth? Well, the force is not with us.

According to physics.org, A lightsaber would need a way to stop itself extending outward, in order to be functional. Light, specifically lasers, does not stop until something absorbs or reflects its energy. A lightsaber would need a cap on the end of it, in order to stop. In doing so, however, the lightsaber loses the ability to impale. (Sorry Qui-Gon!) Furthermore, the cap would need to be attached to the rest of the device, likely making the swiping motion of the “blade” impossible.

Heat conducted by the high-powered laser poses the need for the device to be cooled down. Without a cooling mechanism, the lightsaber would become too hot to handle, extremely quickly. The energy needed to create a laser powerful enough to cut in such a clean, precise way, would make a lightsaber too large to be even remotely portable. In fact, in order to power a laser of that magnitude, one would need to have a strong power source to start up the laser initially. Unfortunately, this means that a portable lightsaber in our lifetime is about as likely as Jar-Jar Binks being a Sith Lord.

Luckily, weapons are not the “only hope” for a Star Wars inspired future. In the very same scene in which Obi Wan Kenobi introduces Luke Skywalker to the lightsaber, they receive an urgent holographic message from Princess Leia, via R2D2. In 2010, researchers at University of Arizona developed a “holographic telepresence,” which allowed a three-dimensional image, without the need for special eyewear, such as 3D glasses. The images were able to be recorded, and then displayed in another location, in real time.

To create the holographic message, the team used multiple cameras to capture the image from numerous angles. The information from the image is then encoded onto a laser beam, which meets with another laser, used as a reference. The pattern created by the interference becomes part of the photorefractive polymer, which stores the image. The pulse of the laser records a holographic pixel, as part of the entire picture. The images fade away within minutes, naturally. The experiment was conducted on a 10 in screen, in one color. After the success of the prototype, the team began working on a larger scale version, in multiple colors. While holographic messaging will find its place in entertainment and advertising, rather than as a life-changing moment for a farm boy from Tatooine, its potential applications may change communications as we know it.

Not all Star Wars technology is realistic, or even scientifically plausible. But rather than dismiss it as blockbuster movie fodder meant to sell toys, the willingness to attempt to recreate the tools has lead to exciting new technologies, involving lasers and beyond. If “A New Hope” brought us holographic messaging 40 years later, one can only guess what will be developed following “The Force Awakens.” While Laser Institute of America will not teach you the best way to avoid a blaster shot, LIA does offer a complete line of laser safety courses, designed to prepare you for real-life laser applications.

To find out more about the latest in laser technology, visit laserevent.org.