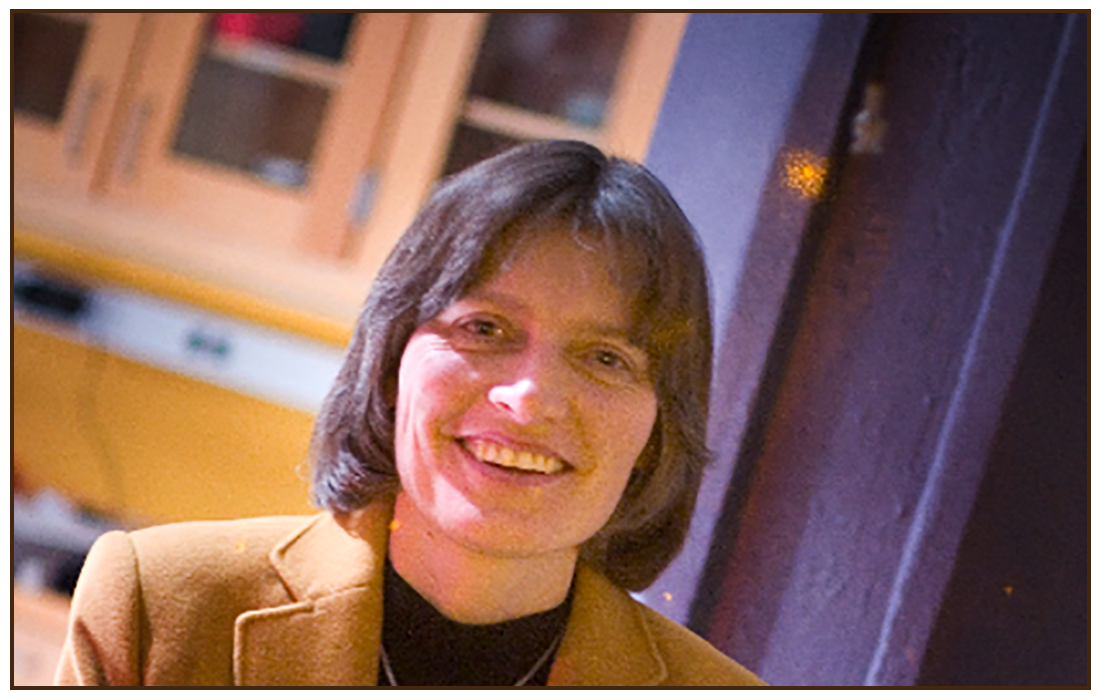 Dr. Lene Hau is a Danish physicist who was born on November 13, 1959 in Vejle, DK. Hau is currently Mallinckrodt Professor of Physics and Applied Physics at Harvard University and has also taught Energy Science at Harvard while teaching within the fields of biophysics and nanotechnology. Dr. Hau is most famous for slowing a beam of light to about 15 miles per hour as well as her amazing work within physics when it came to the successful completion of what Dr. Albert Einstein once determined as being an impossible task: bringing light to a complete stop.

After being awarded her BS degree in Mathematics in 1984, Dr. Hau earned her Master’s degree in Physics two years later at the University of Aarhus in Denmark. While working towards her Ph.D. at UA, Dr. Hau spent seven months at the European Center for Nuclear Research (CERN) near Geneva in 1991. However, her research interests slowly started to change direction after receiving her doctorate that same year. Her formalized training is in theoretical physics but her interest moved towards experimental research in an effort to create a new form of matter known as the Bose-Einstein condensate. In an effort to achieve this goal, Dr. Hau applied to the National Science Foundation for funds to enable her to create an experimental batch of this condensate. However, Dr. Hau was rejected with reason being that the experiments would be too difficult to successfully complete. With her mind set on the prize, she found a way to receive alternative funding and proceeded to become one of a select number of physicists to create this new condensate. That same year, Dr. Hau joined the Rowland Institute for Science at Cambridge, MA as a scientific staff member, beginning to explore the possibilities of slow light and cold atoms.

In 1999, she accepted a two-year appointment as a postdoctoral fellow at Harvard University where she was appointed the Gordon McKay Professor of Applied Physics and Professor of Physics at Harvard. After being awarded tenure that same year, she went on to become Harvard’s Mallinckrodt Professor of Physics and Applied Physics. After this achievement, Dr. Hau then became the first person to stop light completely through the use of a Bose-Einstein condensate in 2001. This work was conducted among a group of Harvard associates who were able to completely stop then extinguish a light pulse in one part of space. The team was able to revive this light pulse in a different location which led to further experiments and the transfer of light to matter, then from matter back into light, through the use of Bose-Einstein condensates in the year 2006. For this remarkable work, Harvard awarded Dr. Hau with the George Ledlie Prize.

Through her own hard work and dedication, Dr. Hau has since accrued numerous awards and titles such as the Ole Roemer Medal, awarded by the University of Copenhagen, the Richtmyer Memorial Lecture Award, becoming a MacArthur Fellow in 2001, and being appointed a National Security Science and Technology Faculty Fellow by the Secretary of Defense in 2010. Dr. Hau has been elected into countless societies such as the American Academy of Arts and Sciences as well as the Royal Danish Academy of Sciences and Letters. According to Harvard University, she has been named “World Dane”, becoming one of three Danes to have been elected. Dr. Hau has since produced more research and experiments covering various topics such as: electromagnetically induced transparency, quantum physics, photonics, and nanotechnology.

More information on the light pulse experiments can be found in the February 8, 2007 publication of the Nature journal.